This is a text widget, which allows you to add text or HTML to your sidebar. You can use them to display text, links, images, HTML, or a combination of these. Edit them in the Widget section of the Customizer.
Skip to content

Hey newsrooms, beginner data journalists…myself – I haven’t posted since this class  ended, but I’m going to keep going. That being said, I want this blog to document my progress, questions, successes and overall growth in the intersection of computers and reporting. I’ll also be making a weekly post of my favorite anything-related-to-data-journalism things across the web. This blog will be both a portfolio of my work and the way I got to the finished progress. I hope SKDJ doesn’t just help me, but it hope ends up on the screen of another journalist with the same questions. Anyway, enjoy!

2016 was the second year in the history of Oregon’s Death with Dignity Act (DWDA) where over 130 took their life by ingesting the medication prescribed under the DWDA.

Released February 10, Oregon’s Death with Dignity Act (DWDA) Data Summary shows that 133 Oregonians died using the DWDA. This is the second year in a row that over 200 prescriptions were written and 130 died under the DWDA.

Since 1997, the Death with Dignity Act has allowed terminally-ill residents of Oregon to end their lives by self-administrating lethal medications. The medication is prescribed to the patient by a physician for the purpose to end one’s life.

While the 2016 numbers are lower than that of 2015, DWDA deaths and prescriptions remain the second highest of Oregon’s total DWDA history. The chart below shows yearly totals of DWDA prescriptions written and deaths in Oregon since its enactment.

The entire summary breaks down the demographics of who died from taking the medication prescribed for DWDA means. People across all age ranges died under DWDA in 2016. The youngest person to die using the DWDA was 32-years-old, and the oldest was 97-years-old. 65-74-year-olds had the greatest amount of DWDA deaths with 52. Two people younger than 44-years-old died via the DWDA. The pie chart below shows the number of DWDA deaths in each age range. 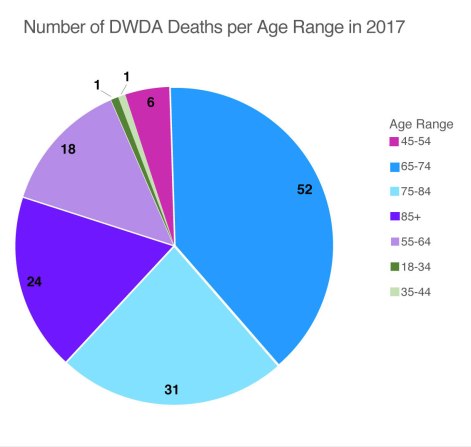 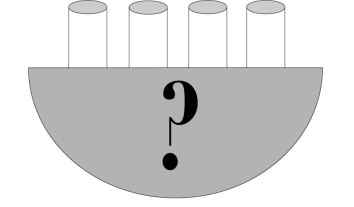 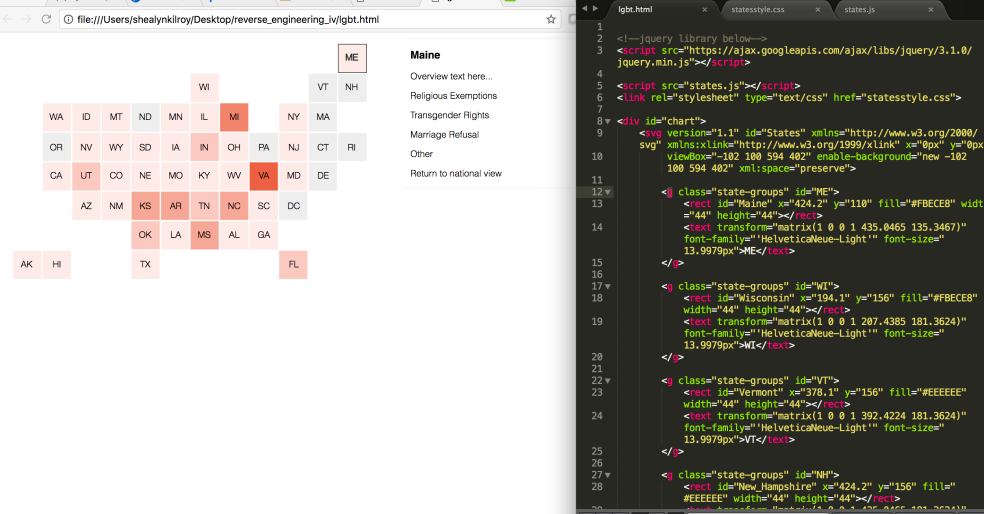 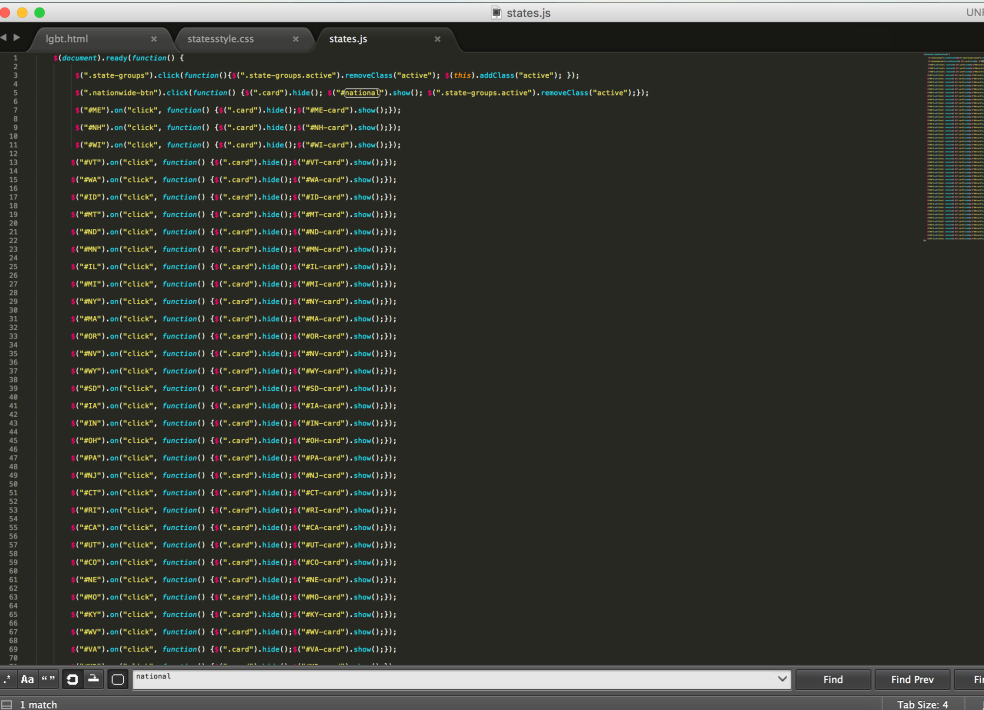 Screenshots of the making an interactive .svg done in today’s class: 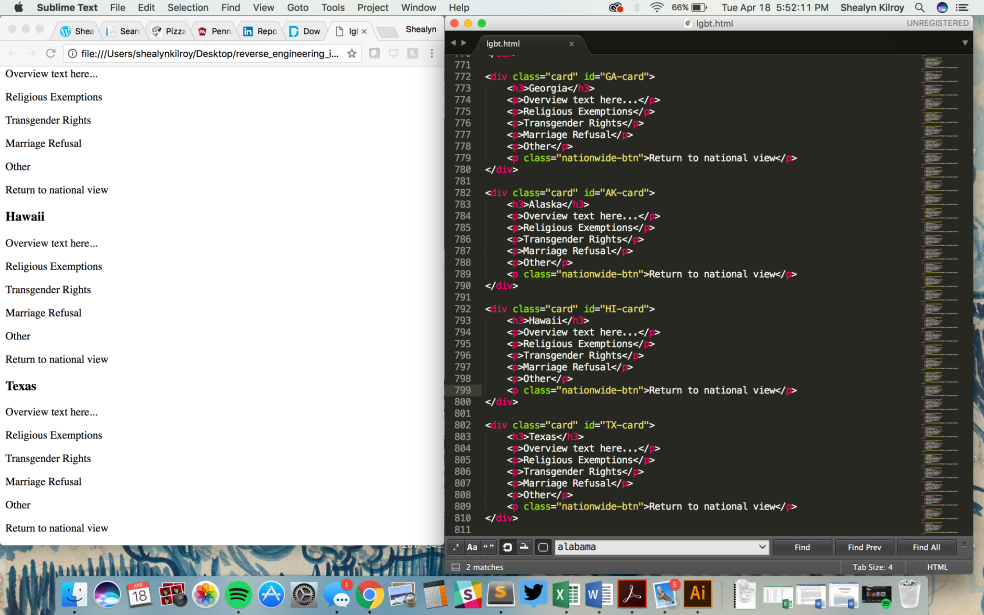 Screenshot of my quiz from today’s class:

Data Story III Pitch
Topic:
I came across a two datasets about Titanic passengers. I’ve always been a huge Titanic history fanatic, so when I came across this dataset I had to use it.

Potential angles:
I’ve realized I don’t know much about who survived, died, and why. I want to break these datasets down by fare paid, gender, and class they were boarding. I’m not entirely sure if I want to use charts or Illustrator infographics. However, I know I want it to be more passenger focused then the same ol narrative about the sinking ship and iceberg.

Inspiration:
Colors to be used: https://www.washingtonpost.com/apps/g/page/world/the-depth-of-the-problem/931/

I like the simplicity of this infographic, but I would want my entire site to look like that infographic and make it more clean and spread out: http://www.history.com/topics/titanic/infographics/titanic-by-the-numbers

Like my previous data story, I want it to have a WaPo-like theme with fonts and positioning.

Potential Publications:
-In my dreams, the Washington Post.
-Realistically, my resume! I want to be able to use this and the rest of my data stories for clips to show future employers.

I don’t have screenshots taken of the map during class today, but here’s the code we wrote: 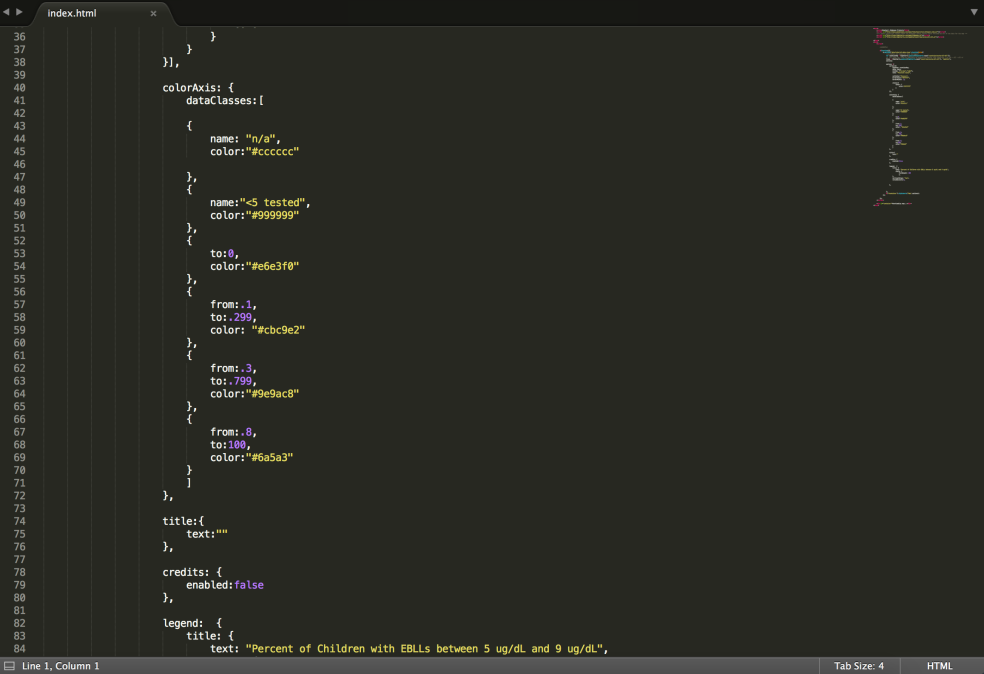 Today, we started our third Reverse Engineering project with Highmaps and J(a)SON. Here are screenshots of the work: 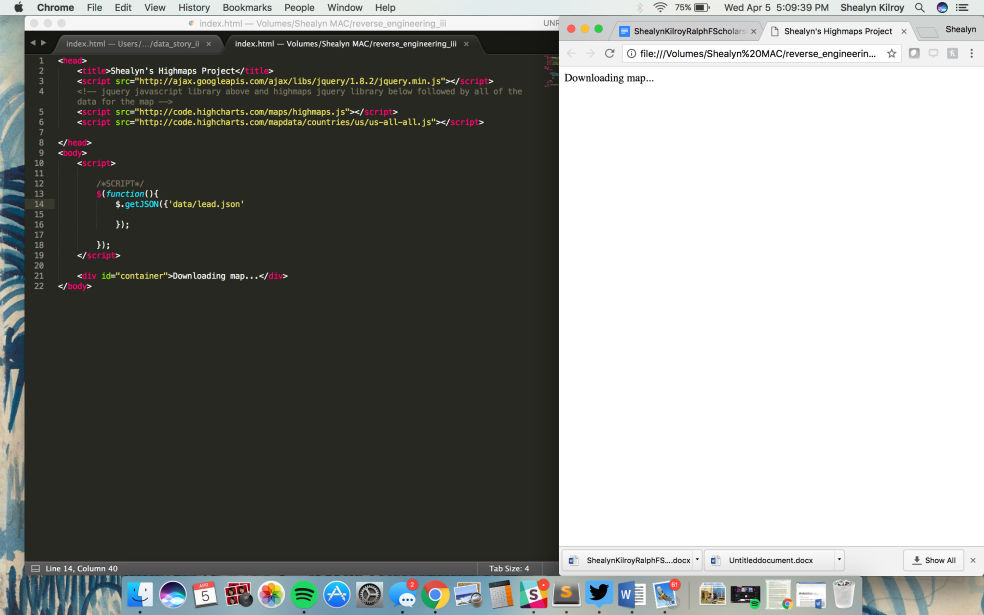 I want to improve my Data Story II in the following ways: 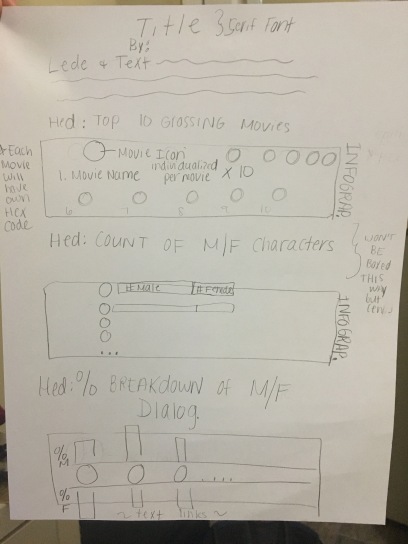